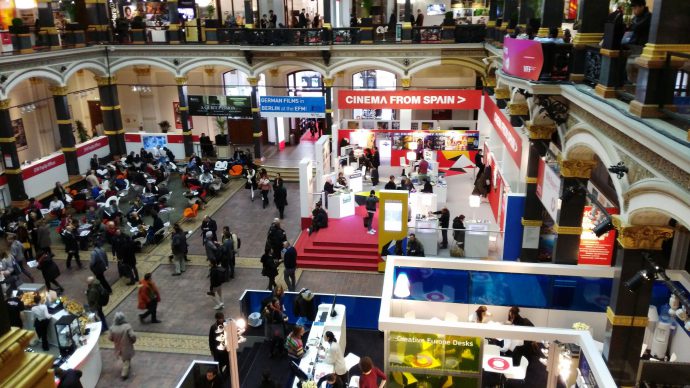 The Tenerife Film Commission (TFC) will return, from 11th to 14th February, to one of the most important dates in the calendar related with the world of film: the Berlinale. Under the umbrella of Canary Islands Film, and within the European Film Market, we will be on the stand of Cinema from Spain  (#23).

The objective with which we are attending this important meeting is that of making known the tax incentives for all kinds of audiovisual productions, ( feature films, fiction series, documentaries, animation work), whether Spanish or from abroad, which opt for the Canary Islands for their filming or recordings. We shall also present the services provided by the almost forty leading specialist  Tenerife companies which have great experience in the world of film, television and advertising, as well as the enormous variety of locations that there are on this island, where it is possible to recreate almost anywhere on Earth (and even other planets).

Canary Islands Film will be represented this year at the Berlinale by the islands of Tenerife, La Palma, Lanzarote, La Gomera and Gran Canaria, and has the support of the Canary Islands Government and the ZEC (Canarian Special Zone).

In order to make an appointment with the person responsible for Tenerife Film Commission, who will attend the European Film Market at the Berlinale, these are the contact details:

We shall attend the specialist meetings, Kidscreen Summit and Cartoon Movie 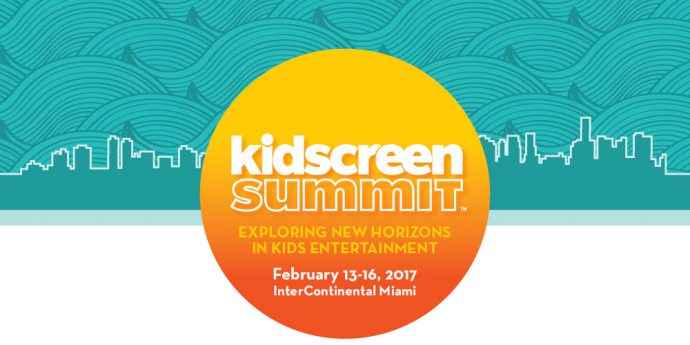 Over the last few years, Tenerife has been taking its place in the international panorama as one of the locations to bear very much in mind for animation projects thanks to the  conditions and characteristics which make it unique.  To the attractive fiscal advantages that it offers, with incentives of between 35 and 40 per cent for investment in the film or series, must be added the possibility of paying Corporation Tax at four per cent , as well as the fact that Tenerife has professionals, talent and cutting-edge tools for rendering such as the Teide HPC Supercomputer, the second most powerful in Spain.

There are few places in the world that can combine all these benefits. The excellent air connections with approximately 150 destinations in Europe, America and Africa; the well-known values as a holiday destination, with an exceptional climate 365 days a year, together with top-level infrastructure, make up a very attractive option. In short, the Island is an ideal location for animation projects in an environment which is professional and relaxing at one and the same time.

We will be able to tell you in detail about all these opportunities at Kidscreen Summit,  Miami, from 13th to 16th February, and at Cartoon Movie in Bordeaux (France), between 8th and 10th March. To make an appointment: 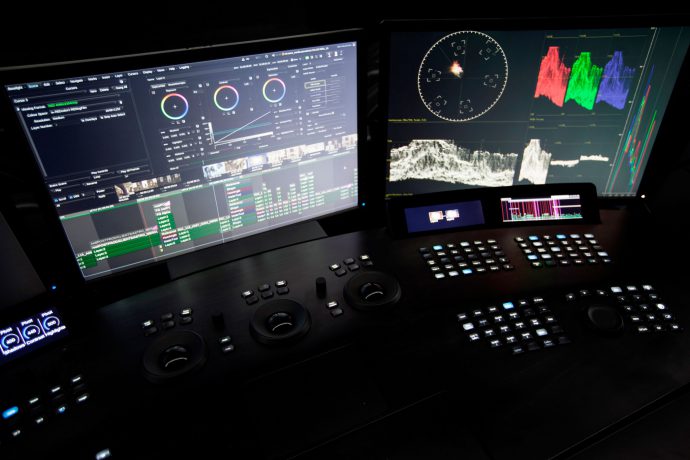 We are starting this year with new firms at Tenerife Film Commission and we are promoting two new categories: animation and post-production. In animation, the new company is  Salero Animation Studio. In post-production, since the middle of last year there has been T-Lab, and now Blackout Films.

Celebrating its 20th anniversary, Seven Islands Film is one of the leading production service companies in the Canary Islands equipped to provide full production services to shoots of all sizes in feature film, television drama and commercial. It has worked on contents for major broadcasters such as BBC, ZDF and most recently Paramount TV.

It brings first-rate crew and talents from all the Islands to international producers looking for a diversity of versatile locations within close proximity. With offices in Gran Canaria, Tenerife and Barcelona, Seven Islands Film has a hands-on approach where all client services are customised to the specific needs of the individual project.

The Canary Islands now offer international audiovisual producers a 35% tax rebate with a minimum of €1M qualifying spend. Seven Islands Film welcomes meetings with producers who have projects at various stages of development that may be suitable for filming in the Canary Islands, where it can doubled as many locations except a few.

If you are planning to film in the Canary Islands in 2017, Seven Islands Film has a little surprise for you to show that it appreciates your support. For more information, please email anniversary@7ifilm.com

From 31st January to 1st February Miradas Doc Market is being held in Guía de Isora, a festival that we shall not fail to attend. This is an indispensable and very friendly meeting point for documentary professionals. Over its two days, informal and friendly meetings are held between the purchasers, commissioning editors, and the fresh talents of the genre. 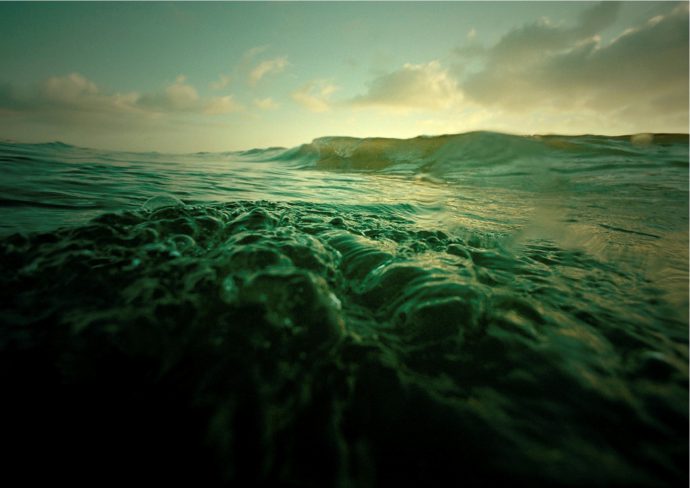 Miramar Media Entertainment, a production company with its central offices in Tenerife, is planning to make the film Solo by the end of the summer. The story, which is based on a real event, will be shot on the island of Fuerteventura.

Solo tells the story of a young surfer who, after falling off a cliff and suffering significant injuries, has to face nature at its most relentless over forty-eight hours as well as his own physical and mental agony as he attempts to survive.

We are beginning this small section where we will show you how our professionals deal with their audiovisual projects.

Let’s begin with Volcano Films, a production company that has been with Tenerife Film Commission from the start.

Silent Witness and Dr. Who chose the Island

Television films are also arriving on the Island. At the end of 2016, Sur-Film produced two prestigious BBC projects: Dr. Who and Silent Witness. Meanwhile, we are beginning 2017 with the shooting of an international serie, which Volcano Films is producing.

The Tenerife Tourism Corporation, a public entity under the Tenerife Island Government, wants to refute the incorrect information recently published by some British media in which it is stated that a volcanic eruption in Tenerife is imminent.

Such information is untrue and not based on any official reports or data. Both the Volcanology Institute of the Canary Islands (Involcan) and the National Geographic Institute (IGN) – official sources on this matter – report that the island experienced a series of micro earthquakes, following a northeast-southwest direction, in the early hours of last Sunday. None of them were detected by the people of Tenerife and, as confirmed by the IGN, they were not due to any seismic activity but to low intensity tectonic movements.

Involcan states that the tremors could be related to the hydrothermal system of the volcano, and not to a magmatic intrusion, which would, in any case, be a “common situation which should not frighten anybody”.

Due to its volcanic origin, Tenerife is continuously monitored and any seismic activity associated with magma would be detected in very early stages. It is worth pointing out that the last volcanic eruption that took place on the island happened over 100 years ago, causing no personal injuries of any kind.

Therefore, everything is as calm as usual in Tenerife; there have been no changes related to these micro earthquakes and there are no current risks. Everyday life remains the same in the island’s cities, towns and tourist areas – the situation is totally safe.

The Tenerife Tourism Corporation advises obtaining information exclusively from official sources rather than from sensationalist articles to avoid unnecessary fear and confusion.