Seven Islands Film in charge of the production services 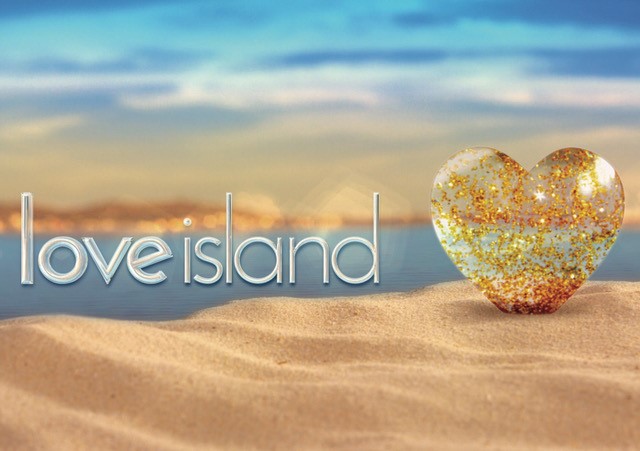 Sunshine, beaches, bikini and cocktail – where else could be a better place than the Canary Islands to house the islanders seeking love in the Norwegian version of reality TV hit show “Love Island.”

Norwegian singer-songwriter Tone Damli Aaberge is hosting the show which is enjoying rating success in Norway. Originally a British show, “Love Island” is known for taking the genre to a whole new level where viewers vote for their favourite couples to remain on the show.

With production offices in both Tenerife and Gran Canaria, Seven Islands Film handled the logistics for the Norwegian producer ITV Studios Norway and is currently in talks to service the Danish version of the show, which will be broadcast later this year.