Good music is coming to Tenerife this summer 2017. Concerts, shows on stage and dance events will sound loud until autumn. The range is very varied; there is something for everybody. We’ll give you an overview of the top concerts. 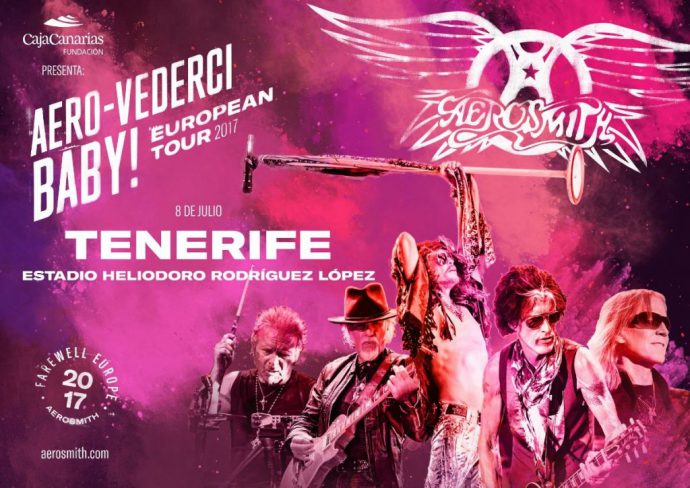 Luis Fonsi: July 22nd in the port of Santa Cruz de Tenerife. The Puerto Rican will make us dance to his song „Despacito” which is definitely a global phenomenon and one of the hits of the year 2017.

Melendi: August 4th at the “Pabellón Insular Santiago Martín de La Laguna”. He is undoubtedly one of the most important artists in the Spanish music scene. With his spectacular concerts, he is cheered; he is very popular and admired by his fans. Many of his successes characterize the recent Spanish music history.

Arona Summer Festival: August 5th in Amarilla Golf, San Miguel de Abona. With Steve Aoki as the headliner and Atica as the second actor, the spectacle is guaranteed. With its seventh edition, the event converted to one of the most important events in whole Spain. 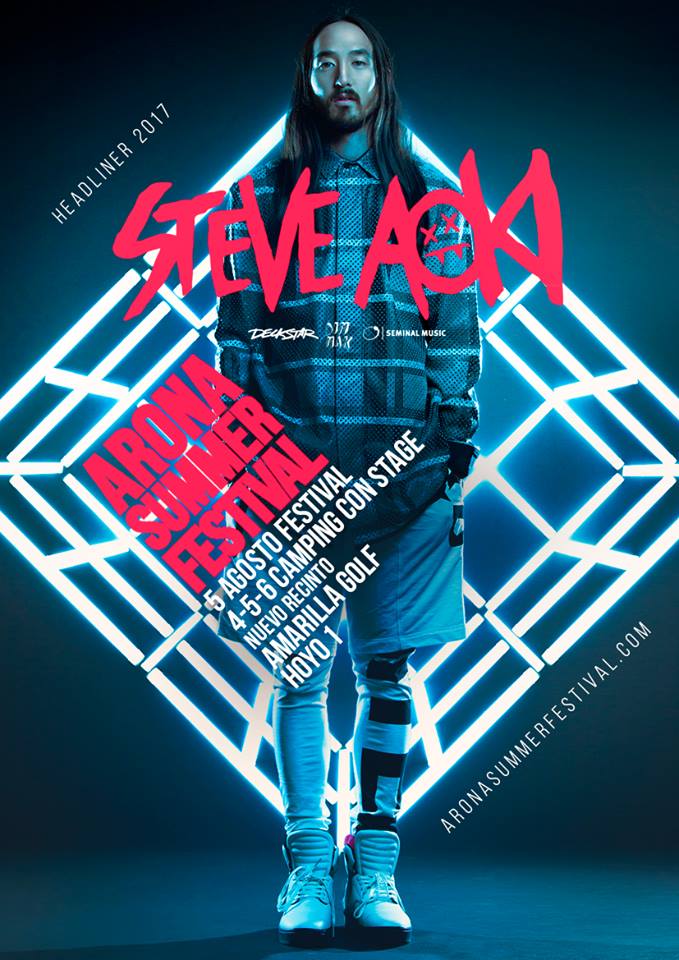 Sunblast Festival: August 12th. Also this festival is one of the most important events of electronic music in the Canary Islands and in Spain. With the fifth edition, the world’s greatest DJs will enchant us again with their beats. 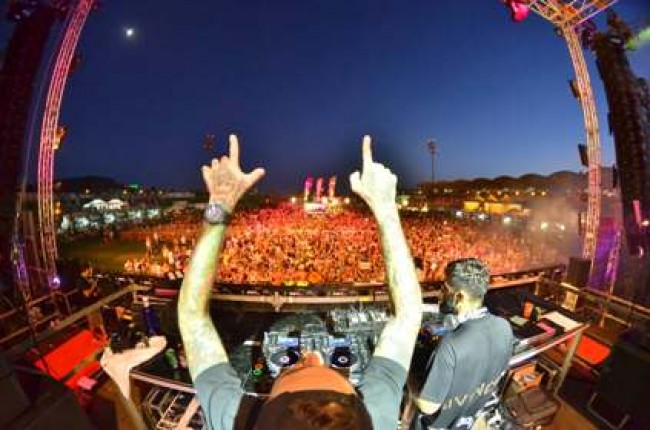 Maluma: September 8th in the port of Santa Cruz de Tenerife. The Colombian singer will make move our hips to the rhythm of his “Maluma World Tour 2017” with hits like Pretty Boy, Dirty Boy.

Antonio Orozco: October 30th at the Auditorio Teowaldo Power in La Orotava. The singer will visit Tenerife this autumn again. With the released and platinum awarded album from 2015, it is his comeback to the stage.

Well, have you already made your choice? Don’t wait, get your tickets!

Next events in Tenerife Between May and July, the Island will host a film festival, a co-production forum and an animation lab. The first one is the 19th International Environmental Film Festival of the Canary Islands (FICMEC) from 24 May to 4 June, a useful and thought-provoking proposal where the present blends with a contemporary look at the “environmental”, more difficult and problematic in itself.

At the end of June, it’s the turn of a renewed “Canary Islands International Filmmarket”, former Euroforum, a co-production forum for feature films, series and TV movies where 15 projects are chosen.

Finally, from 16 to 22 July “Bridging the Gap” will be the star. This is an intensive workshop for students with an advance level of animation and professionals from all over the world wanting to develop their own projects. With the help of industry experts, the aim is to learn how to launch new projects in the animation market successfully.