The island is hosting one of Europe’s most important hiking events: March 29 to April 2, 2016 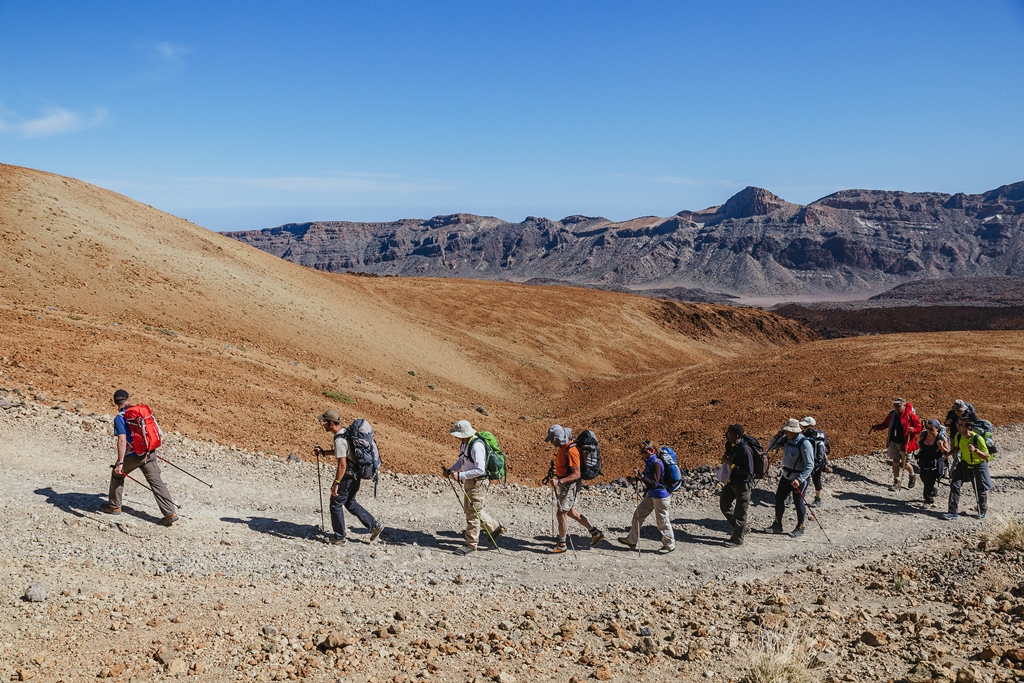 The second edition of Tenerife Walking Festival (TWF 2016) is just around the corner. One of the most important hiking events in Europe and attracting more than a hundred participants from across the continent, TWF will be based in Puerto de la Cruz from March 29 to April 2.

Featuring internationally and nationally renowned speakers plus a grand finale with the island’s cuisine and wines, TWF will highlight adventure and outdoor activities on Tenerife.

“The Tenerife Walking Festival returns with the same strengths and qualities which made it a benchmark last year notably the quality and variety of footpaths, the complementary activities and Puerto de la Cruz hosting the event,” says Tenerife Cabildo’s Tourism chief, Alberto Bernabé.

“In just two editions, the festival has become a reference for ramblers, and we want its promotional philosophy and respect for the environment to be present in other initiatives that we plan to implement on the island during the year.”

The festival offers the chance to hike up to 15 trails, which are a selection of the most striking on Tenerife. If you wish to enroll, you can still register online at www.tenerifewalkingfestival.com

Complementary activities: talks and a grand food and wine party

The whole Island and specifically Puerto de la Cruz will be focusing on hiking during the week-long TWF 2016 and local residents are also invited to take part in the parallel activities such as presentations on Wednesday 30 March, Thursday 31 March and Friday 1st April taking place in the San Felipe Castle at 20:30. All are welcome to join in the grand closing party on Saturday 2 April in the Plaza de Europa from 12:00 noon. All these activities will be free of charge and open to everyone.

On Wednesday 30 March there will be a talk by José María Nasarre, Head of Nature of the Spanish Mountaineering Federation (FEDME), who will speak about safety on the trails. The next day, Juan Jesús Ibáñez, a member of the International Union of Mountaineering and Climbing (UIAA), will speak about the project Respect the Mountain, which will restore a footpath on Tenerife in June.

On Friday, 1st April Sebastian Alvaro, the legendary adventurer and director of Spain’s TVE programme “Al Filo de lo Imposible, who is once again the festival’s “godfather, will offer one of his keynote talks combining his life story with spectacular photographs and videos of his expeditions.

The grand finale to the TWF 2016 will be a bustling, lively celebration with tapas, tasting the local wines, show cooking sessions and a fair featuring a sample of the wide range of outdoor and adventure activities on offer for visitors to Tenerife.