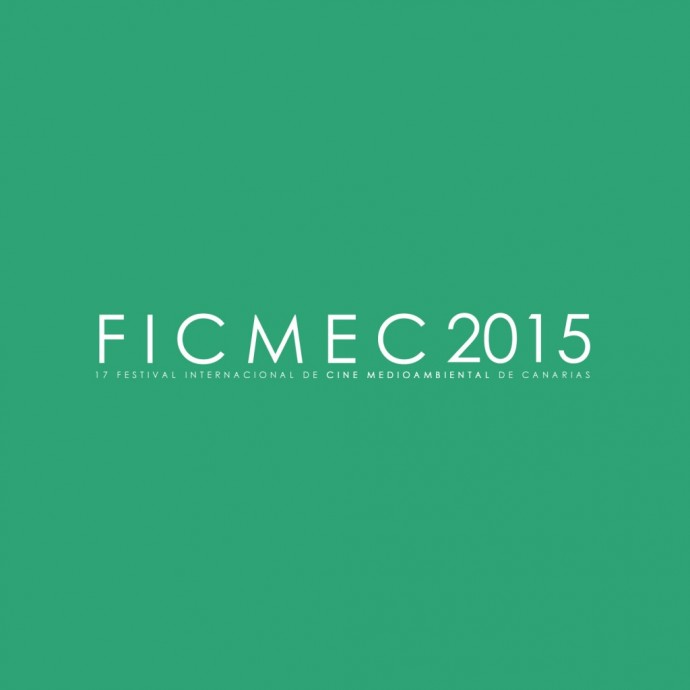 The following general and official sections are included:

Registration must be made through MOVIBETA (festival.movibeta.com). The date of registration will begin on January 15th and end on March 6th, 2015.

Short films are defined as not exceeding 40 minutes.

Movies are presented for selection in original version with subtitles in Spanish primarily and at least with English subtitles.

Each author can submit as many works as they wish.

Along with the film, it is obligatory to send the following documents: film stills, director’s photography and biofilmography, synopsis of the film, full technical details and dialogue list. All film entries will become part of an audiovisual archive of public consultation located in the Festival offices, which in no case shall be used for profit by the organization.

The organization’s Selection Committee will make a selection of the registered works. The committee’s decision will be final. After the selection process, the outcome will be communicated to all participants through the official website of the Festival.

Movies that integrate the official section (once the selection process finishes) must send a professional copy with Spanish subtitles. The screening format of the film will be HD video file or Blu Ray. The selected films must be received by the Festival 20 days in advance of the opening together with a trailer for the film.

The jury will be composed of renowned personalities from the audiovisual and environmental world. Members of the jury may not compete as author, director or producer. The jury’s decision will be final. Awards:

The Festival grants as prize the sculptural piece “BROTE”, by renowned artist Gonzalo González, who focuses on the expressive and symbolic possibilities of the vegetable elements.

It is also set the Special Award of the Spectators “Telesforo Bravo”.

Due to the reflexive and awareness nature of the Festival, the winning films may be screened in the screenings organized by the Festival with promotional purposes, never lucrative (up to 3 projections maximum).

The films’ producers also authorize the use of a fragment thereof (three minutes maximum), for broadcast in any media. The Festival may use films’ photographs for press advertising, brochures and other media, as well as to include films in their catalog or other official publications of the Festival.

Enrollment in the Festival implies full acceptance of these Regulations. The interpretation thereof shall be responsibility for the Festival organization. In case of dispute will be subject to Spanish legislation and jurisdiction. Also, it agrees to proceed to public exhibition, the regulation on the terms set out in art. 49 of Law 7/85 of 2nd April, regulating Local Bases, modified by Law 11/99, of 21st April, becoming to final approval unless there are any claims.