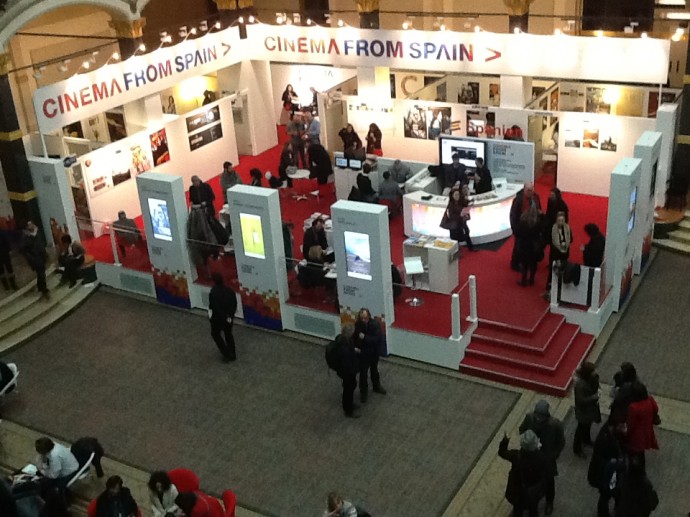 Would you like to know more about the advantages of shooting in Tenerife? Get in touch with Tenerife Film Commission to arrange a meeting at the Berlinale.

Tenerife Film Commission will give you detailed information about the new tax incentive, (a 35% tax rebate on Spanish expenditure) the wide range of locations and top professionals and equipment available on the Island, and much more.

We’ll be collaborating with Canary Islands Connection and EUFCN while at the Berlinale. To arrange a meeting e-mail film@webtenerife.com or call +34647346462.

Looking forward to seeing you!