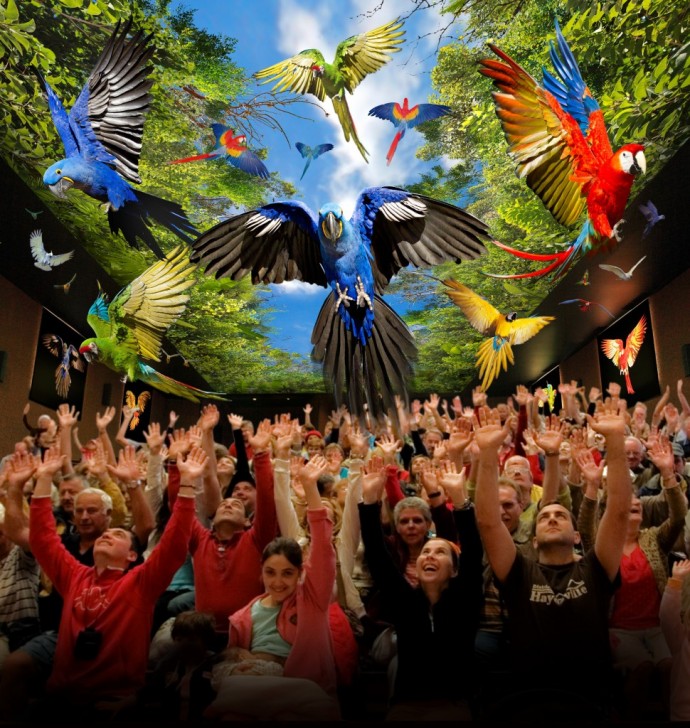 Loro Parque company celebrates that for the second year running the group’s theme parks, both located in Tenerife, are considered to be among the best in the world and continue to achieve success, now with the prestigious recognition of the largest travel website, Tripadvisor, considering Loro Parque the Nº 1 Zoo in Europe and 2º best in the world. On the other hand, Siam Park received the award as best Water Park worldwide. This distinction was announced in the third edition of the Travellers’ Choice Awards, created by TripAdvisor honouring the opinions and recommendations regarding the best sights and attractions in the world according to travellers’ themselves. 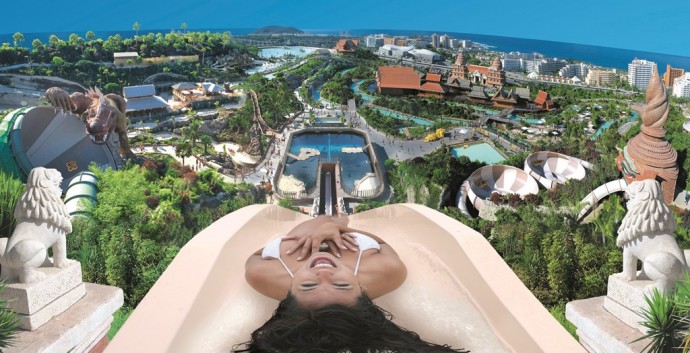 A total of 533 winners were awarded. A Top 25 world ranking was established in which attractions and places of interest from all over the globe were taking into account, including the best theme parks of Asia, Canada, China, Europe, India, South America, the Pacific and the US. On this occasion, Siam Park repeats as Nº1 in the world for the second year in a row and Loro Parque, which was considered to be the third best zoo in the world in 2014, has gone up one position and is considered to be the second best zoo in the world in 2015 after the historical zoo of San Diego.

TripAdvisor is the largest travel website in the world, founded 15 years ago and currently operating in over 45 countries and in 28 different languages. Each month the website is checked by 340 million travellers and shares more than 225 million opinions and comments (139 comments each minute). The Travellers Choice Awards are determined based on the quality and quantity of positive comments and opinions expressed by travellers about the attractions in each destination.