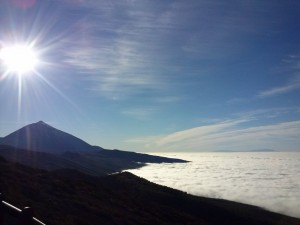 Turismo de Tenerife recently assisted Expedia, one of the world’s largest travel companies, to photograph some of the island’s most spectacular destinations.

The images and stories captured during the 5 day shoot, are now being shared on Expedia sites including the U.S, Canada and France and have been translated into more than 20 different languages.

According to Tourism Media Director, Nick Joy, the assistance provided by Turismo de Tenerife allowed the photographic team to showcase the island, making it easier for international visitors to really understand the magic on the island.

“Having the support of Turismo de Tenerife gave us a great opportunity to share Tenerife with the world,” he said.