Tenerife hosted this summer shoot in the middle of winter 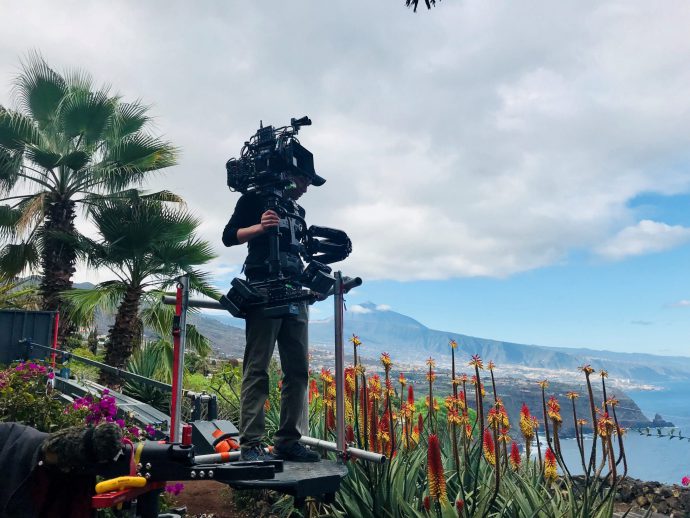 Last January, Boudika Productions, a company providing production services in the Canary Islands, was in charge of the production in Tenerife and made sure that La bomba, the fashion film for the fashion brand Jacquemus, was a success. Mamma Team produced this advertising piece in one single sequence shot which was directed by prestigious director Gordon Von Steiner.

Boudika Productions provided the local crew and half the cast in the fashion film is also from Tenerife. It took just one winter day to shoot the fashion story, where the scene suggests long summer days featuring light clothes.