A total of 244 feature films, series and short films from 16 countries have been entered for this second year. The awards aim at showcasing Latin American animation talent and industry.

With 60 and 49 films respectively, Spain and Brazil lead the number of entries. Costa Rica, El Salvador, Paraguay and the Dominican Republic are joining us for the first time, making the list of “Quirino space” countries longer. The Quirino Awards is taking place in Santa Cruz de Tenerife, Spain on 5 and 6 April 2019.

Out of all the entries, a committee selects and nominates six works per category. The committee is made up by Polish Agnieszka Kowalewska, Irish Barry O´Donoghue, French Loïc Porter and Spaniards Paco Rodríguez and Zulay Rodríguez.

An international jury will choose three finalists for each category out of the films shortlisted; these finalists will compete for the awards on 6 April in Tenerife.

On the other hand, Latin American animation companies can apply for Foro de Coproducción Iberoamérica/Mundo [World/Latin America Co-production Forum]. The programme includes one to one meetings, group work meetings and different talks with the aim to continue strengthening a meeting point for Latin American animation companies. In 2018 the Forum brought together nearly 300 professionals and a group work meeting was carried out by Programa Ibermedia, which outlined the bases for a specific support line for animation. The first deadline to pre-register for the forum is 30 January.

For their part, with the challenge of thinking about regional animation, the Congreso Internacional de la Animación Iberoamericana [Latin American Animation International Conference] has opened a call for papers until 30 January 2019. Regulations are available on the Conference website. The papers selected will be announced on 14 February 2019. 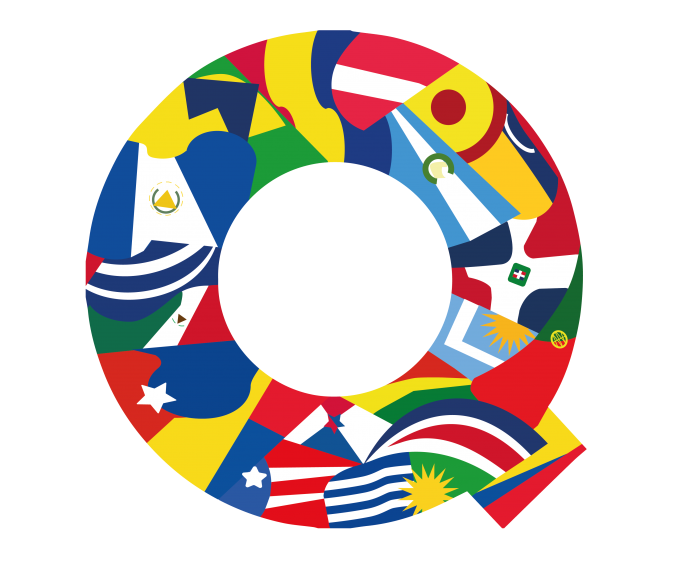 At Ventana Sur Buenos Aires the launching of a Liga de la Animación Iberoamericana [Latin America Animation League] was announced. This is an alliance between Premios Quirino, Festival Pixelatl (México) and Animation! (Argentina). One of the finalists of 2018Animation! won the award in Buenos Aires and is coming to the 2019 Premios Quirino in Tenerife. That same project will then travel to Cuernavaca to take part in 2019 Pixelatl. The award includes plane ticket, accommodation and accreditation to all events. The winner was the series Dos pajaritos by Palermo Estudio – Uruguay and Can Can Club – Argentina. Directed by Alfredo Soderguit and Alejo Schettini.

The Quirino Awards are named after the creator of the first animation feature film, the Italian-Argentinian Quirino Cristiani, who in 1917 directed “El Apóstol”, an Argentinian production where 58,000 hand-made drawings were used and shot in 35 mm, in addition to several scale models representing public buildings and streets of the city of Buenos Aires.