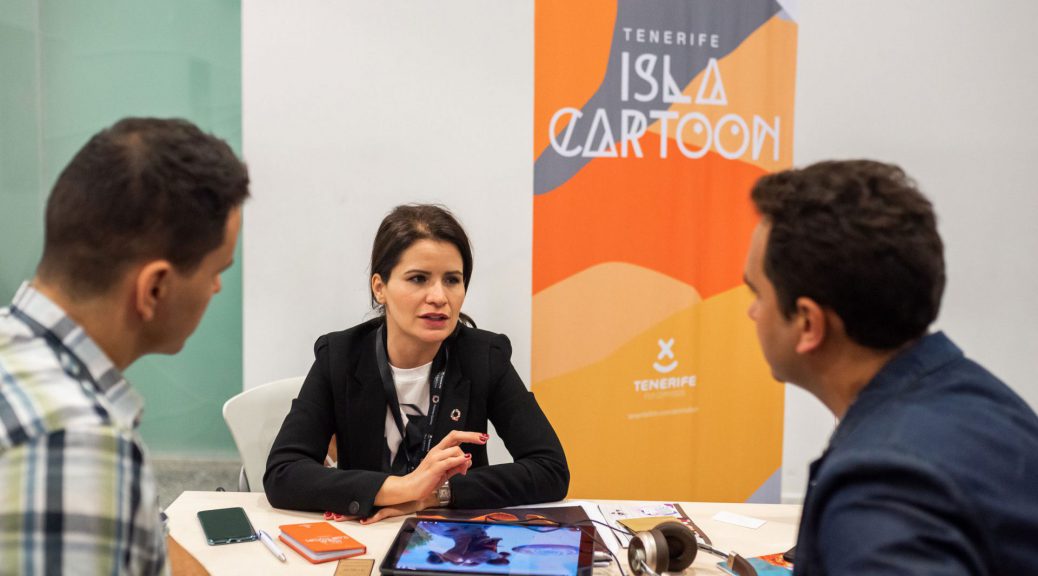 At Tenerife Film Commission (TFC) we’d like to tell you first-hand all the news and advantages that make Tenerife an increasingly attractive place to shoot international series and feature films. That’s why we’re travelling with local production companies to the most relevant events in the first quarter of the year: Kidscreen Summit and European Film Market (Berlinale).

We’ll start at MiradasDoc Market, in Guía de Isora, Tenerife on 6 and 7 February, an international market for documentaries focusing on the South of the globe.

We’ll be in Miami (US) at Kidscreen Summit, (from 10 to 13 February), under the Animation from Spain umbrella. Production companies Drakhar Studios, In Efecto, Mondo TV Iberoamérica and Tomavisión are joining us.

Then, from 22 to 25 February, we can meet up at the European Film Market and at the Berlinale Series Market where we’re travelling with production companies La Crème Films, Seven Islands Film, Macaronesia Films and Sur Film. We’ll be there with Canary Islands Film (the promotional Canarian film umbrella) in the Cinema from Spain stand (MGB C1). We’d like to highlight that on 23 February in the morning we’re taking part in the Canary Islands Film’s event to talk about sustainable film shooting. If you’d like to come, do ask for an invite.

We’re also attending the Cartoon Movie in Bordeaux (France), from 3 to 5 March and will be represented at Series Mania, (Lille, France) from 25 to 27 March through Canary Islands Film.