The ninth Tenerife International Film Music Festival will be holding the third Fimucinema from July 3rd to 11th. This event seeks to highlight the role that music plays in films. The deadline is May 15th 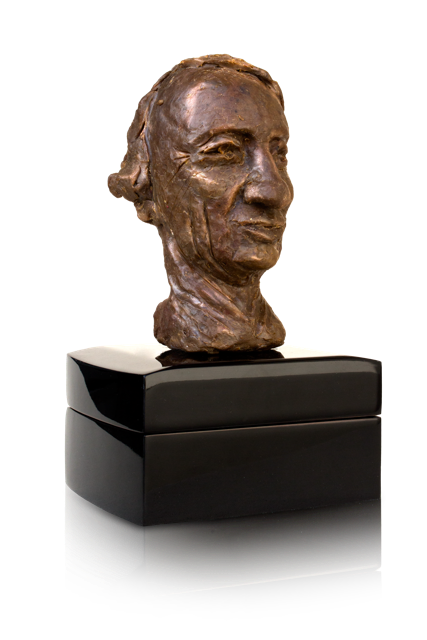 All feature films, short films, documentaries and TV shows, which were produced after 1st January 2013, and have no previous commercial distribution in Spain, can be submitted for the Official Section Competition of FIMUCINEMA 2015. Films that have not been screened in any Spanish festival will also be especially considered. They will be screened in 35mm or digital format.

The works will be selected by the Festival Selection Committee, which will be formed by professionals of both fields (film and music) and representatives of the Organization. The ones selected will be screened at the Audiovisual Room of TEA (Tenerife Espacio de las Artes) and will compete in five different categories: