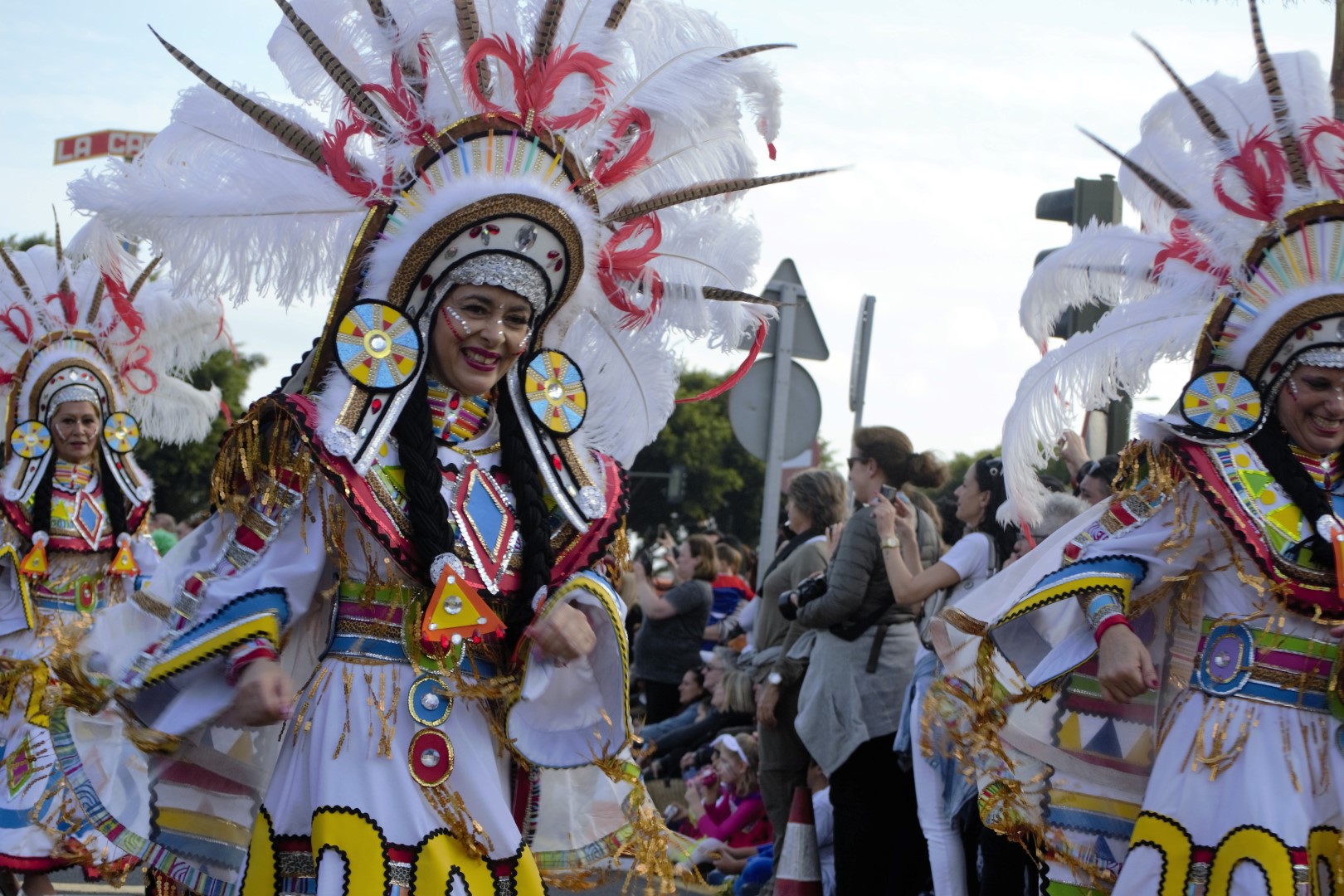 We are still in carnival mood, because some municipalities of Tenerife are still celebrating carnival. Colours and rhythms flood the streets. Everybody is invited to participate in the big show. But how did it start with the carnival in Tenerife? Do you know the origins of this popular event?

Origins of the carnival

There is no consensus on the origin of the term “carnival”. Some experts consider that it comes from the medieval Latin “carnelevarium”, which means “to remove the meat“. This refers to Lent, when consumption of meat is forbidden. Other studies, however, point to a more mythological origin on the “Carrus Navalis” (pronounced Car Navalis), which has a religious background.

In any case, it is true that the carnival has survived attempts at censorship and oppression throughout history.

History of Carnival in Tenerife

The carnival found its way to the islands through the European culture of the Spaniards in the 16th century. According to historians, the carnival was already so popular that the wealthy classes of the island celebrated it with dances and parties in the cities.

During the 19th century the carnival began to evolve. In addition to dance and party, various exhibitions, competitions and costumes were added. At that time, the use of masks began to spread. Women of the high society used them to mingle with folk festivals without being recognised. 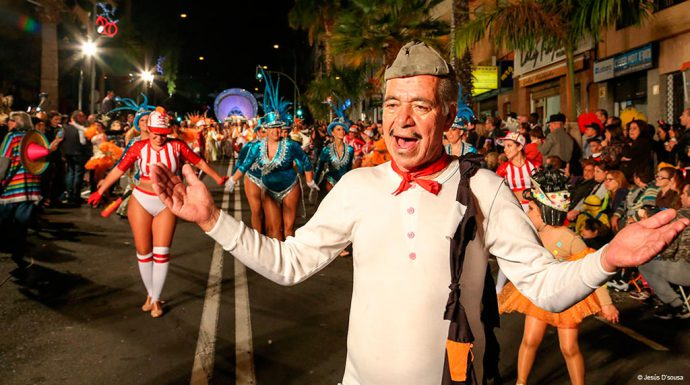 Popularity of the carnival

The carnival became, little by little, an increasingly attractive party, not only for the locals, but also for the tourists that began to arrive during the 20th century.

In 1925, Tenerife’s first carnival programme was launched by the City Council of Santa Cruz de Tenerife, which from then on was responsible for organising the event. We can say that this was the actual birth of the so-called “Murgas, Comparsas, Rondallas” and various carnival groups that designed ever more complex and elaborate costumes. 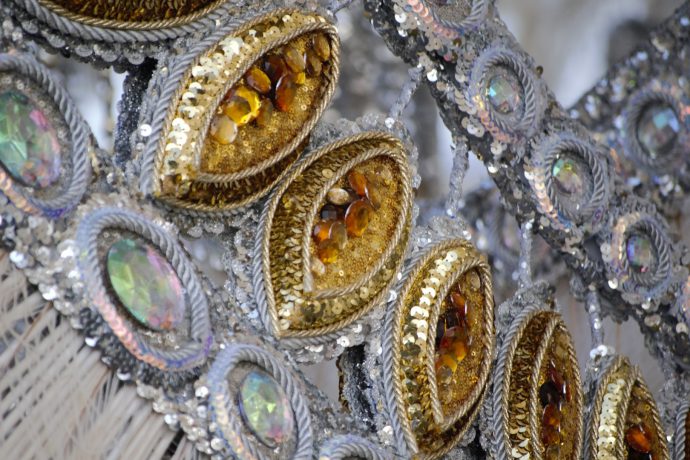 You will not come to Tenerife during carnival? No problem, then visit the House of the Carnival in Santa Cruz de Tenerife. An exhibition where you can admire the lavish costumes all year round, including those of the Carnival Queens, and learn all about history.

It is the event to which everyone is invited. Friends and families spend weeks or even months designing their original outfits.

Thousands of tourists flock to the capital to see the Carnival Queen and her entourage on the parades… The big parade “Coso Apoteosis 2018” brought 7,000 tourists and journalists from countries such as Russia, Finland, Poland or Denmark to Tenerife. 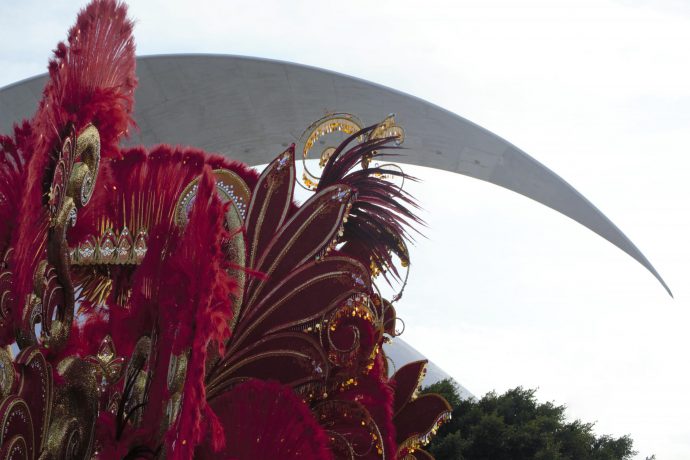 When the carnival comes to an end, the costumes and the drums are returned to their place; but not for a long time, because the next carnival is coming soon.