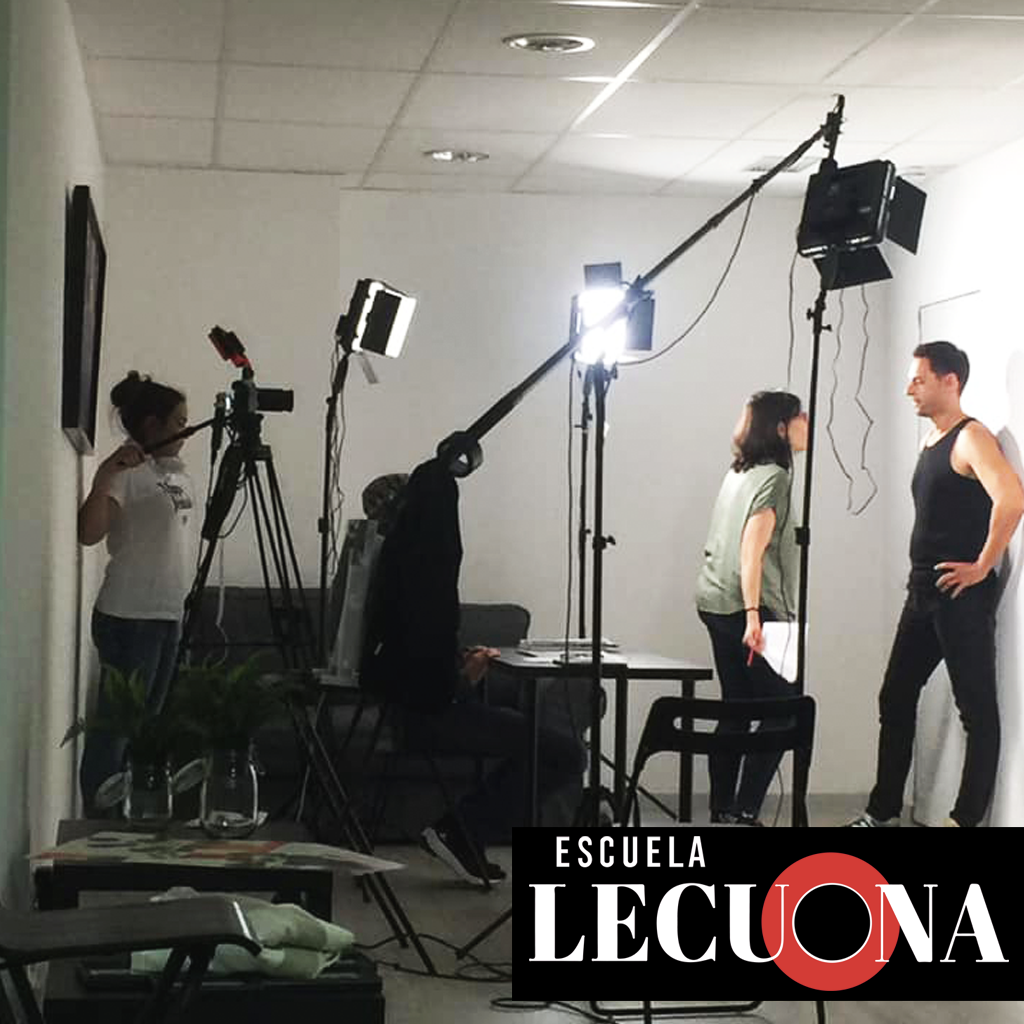 A 2-year course plus a 1-year master 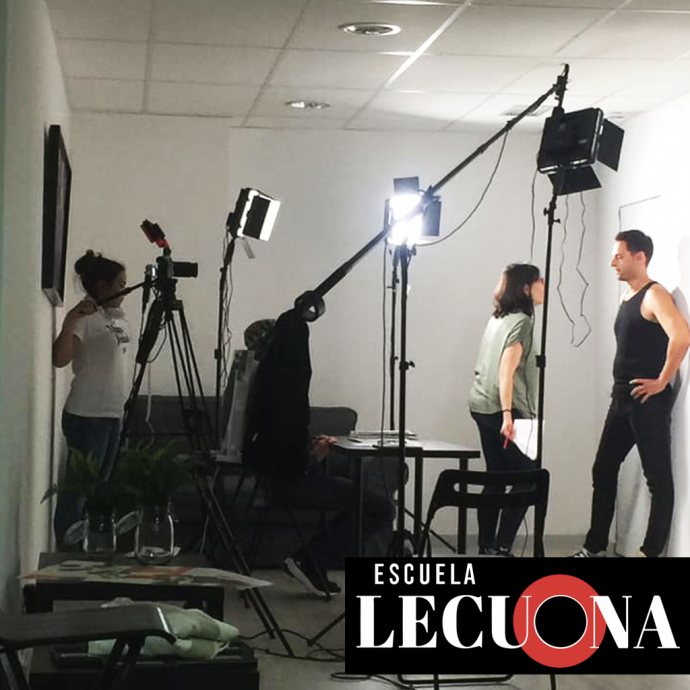 The Escuela de Actores Lecuona [Lecuona Drama School], based in Tenerife, now offers a two-year course on film, TV and theatre for future actors, in addition to a third year (master) of training with the best casting directors in the country.

In this school students learn and work with prestigious teachers and directors from the spheres of theatre, film, tv and casting. From day one, the course has a hands-on approach to film, tv and theatre. All the students will be included in the national management agency AMC Representación to go in for professional work.

The first year consists of acquiring teamwork habits and commitment to the play and to oneself. Learning different rehearsal techniques for film and TV. Controlling performance according to type of shot and camera lens. Shooting interior and exterior scenes and short films.

In the second year the focus will be on improving film performance and entering the work market by working with casting directors.

To access these courses, candidates must be at least 18 years old and they must pass the admission test, which consists of an interview and a test in which candidates must perform a monologue chosen by the school to suit the student’s profile. This monologue will be from film or TV and will be performed in front of the camera.

More info and enrolment on: