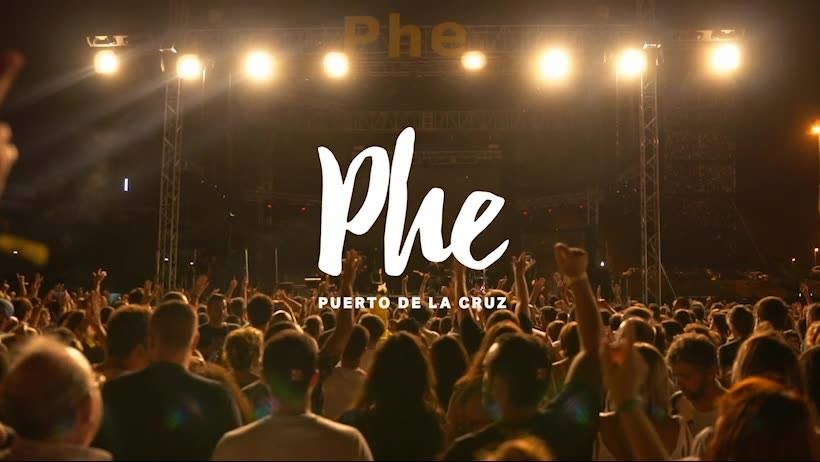 There are events in Tenerife that you should not miss if you spend your summer vacation 2019 on the Island: from numerous concerts to theatre or extreme sports. Check them out! 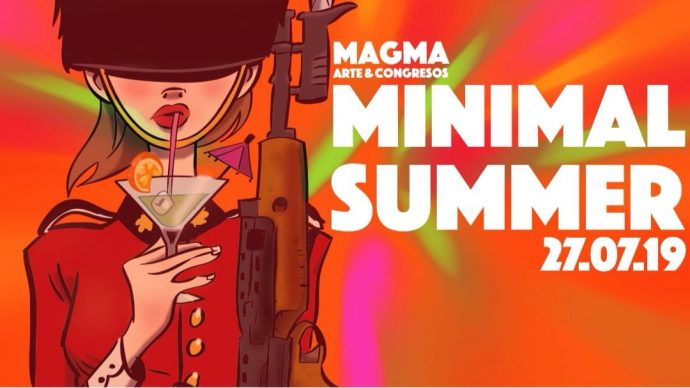 It is one of the summer events that stands out for its mix of the best Latin music with the most avant-garde electronics. It will be held at Magma Arte & Congresos on July 27th, and promises, in addition to good music, an area with food trucks, swimming pools and a “Minimal Market” with artists that will add a different touch to this original Summer appointment.

On the occasion of the 40th anniversary of the album “Breakfast in America,” singer and songwriter Roger Hodgson visits the Island to celebrate one of the greatest hits in rock history. You can revive mythical songs like “Take The Long Way Home” or “The Logical Song”. The event will take place on July 27th in the sports pavilion of Tenerife Santiago Martín.

If you love gastronomy and want to discover little culinary treasures, then the Papa Bonita Gastronomic Fair should be a must in your calendar. The northern municipality of Los Realejos will be the scene of tastings with activities and exhibitions around the “beautiful potato”. Remember the date: Saturday, July 27th at the Plaza de San Agustín. 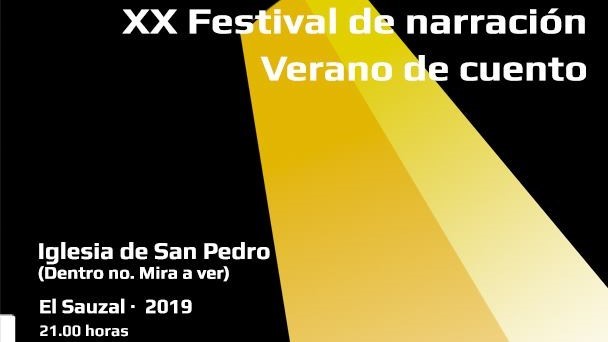 El Sauzal celebrates the 20th Summer Storytelling Festival “Verano de cuento” to which lovers of narration and artistic interpretation are invited. It takes place every Friday from July 19th to August 30th at the Plaza de San Pedro. Admission is free and, along with the festival, a micro-story contest will also be held. 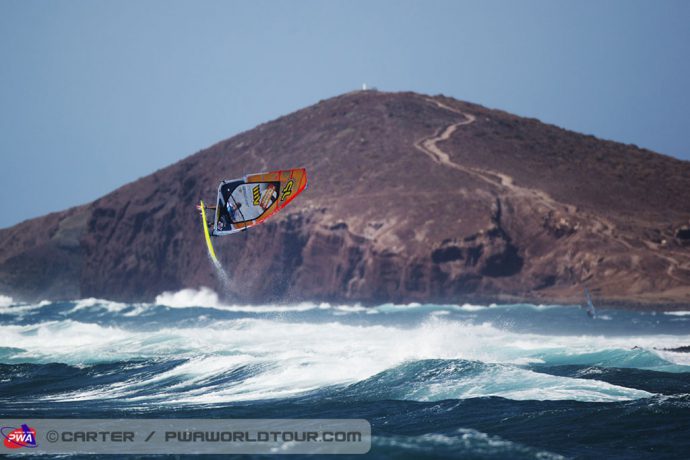 Tenerife will be a paradise for windsurfing enthusiasts again from August 5th to 11th. At the PWA Windsurf World Cup 2019 the top athletes of this discipline will meet in El Medano. The unique wind and wave conditions make this cove a favourite spot for windsurfers with impressive jumps several metres high.

The best of electronic music this summer with DJ greats like Orishas or Steve Aoki will sound on five stages at the Costa Adeje golf course. The seventh edition of this huge festival starts on the August 10th. 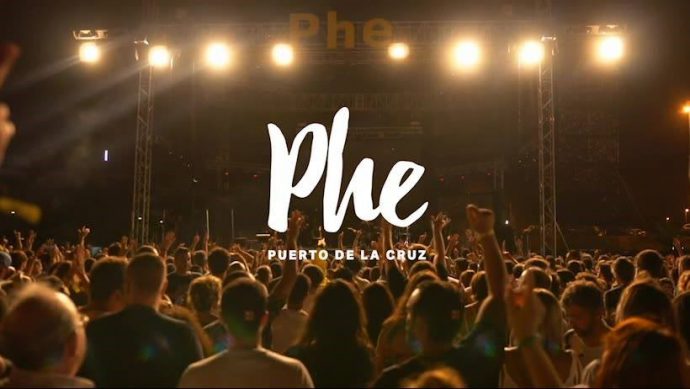 Even the best of alternative music has its space in Tenerife, specifically in Puerto de la Cruz, where Phe Festival will not only offer great musical acts but is also a location for fashion, gastronomy, cinema or innovation.

The key dates: August 23rd and 24th, when the outstanding performances will take place. Although you can visit other spaces such as Phe Gallery in the Castillo de San Felipe from August 2nd.

Now you have a few varied events to choose from! Do not forget to visit our events calendar to stay up to date on the latest news and important events in Tenerife.

Here you have the list with the best concerts in Tenerife 2012:

In Adeje, Magma offers a walk for all audiences by the best songs ever. A first show with songs from Pink Floyd, Meccano, Tina Turner and The Rolling Stones, Adele, Mozart and much more in a show for the whole family with prices starting at € 14 for resident children up to 45 € for a VIP ticket for adults.

We’re in luck because the rendering is done every Tuesday and Thursday at 9:00 p.m. permanently and also its new Facebook page will keep in touch with them.

In Santa Cruz de Tenerife and La Laguna have a fantastic programme including FREE concerts from July 11 till 14.

Are you ready for 18 hours of non stop music? Then on July the 14th your place is Adeje. Not only awesome DJs, lots of workshops and competitions to have a great day.

Tuesdays and Thursdays till December, two hours and a half arround the musical history of all the times.Pop, rock, classical, the top hits of the best artists including, Bach, U2, Adelle or Rolling Stones in Adeje. An absolute “Must”

Let me tell you just one name: Carl Cox.The resident DJ at Space as guest star in a fantastic festival with 3 stages in July. Don’t hesitate in including it in your summer agenda.

If last year you loved David Guetta, this year Arona Summer Festival 2012 has improved to offer you a memorable holidays in Tenerife.

Can you imagine Sean Paul, Avicii, Nervo, and  Ray Castellano the same day? Arona Summer Festival will make it possible.

Tickets are available from 30€, but there’s also a great deal for small groups. On August the 10th Arona is your place!

We’ll keep adding concerts and festivals but  now you just need to get a place to stay as these Tenerife hotels recommended by Tripadvisor, holidaycheck or Zoover users and share this post with your friends.