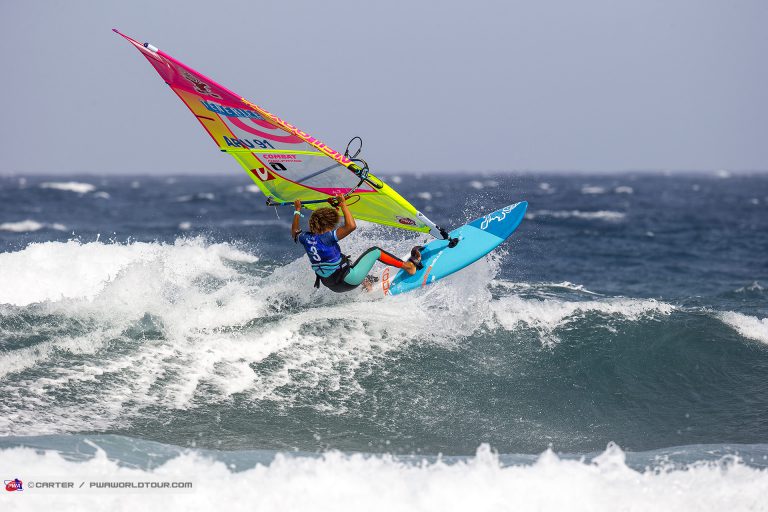 Two characteristics make El Médano an attractive place for windsurfers: the regular trade winds (300 days a year) and endless beaches with natural sand. They stretch more than 3 kilometres along the coast and have a pleasant water temperature. El Médano is undoubtedly one of the coolest corners of the island, the windsurf capital and the cradle of kitesurfing in Tenerife – a popular “tourist sports area” for active travellers. 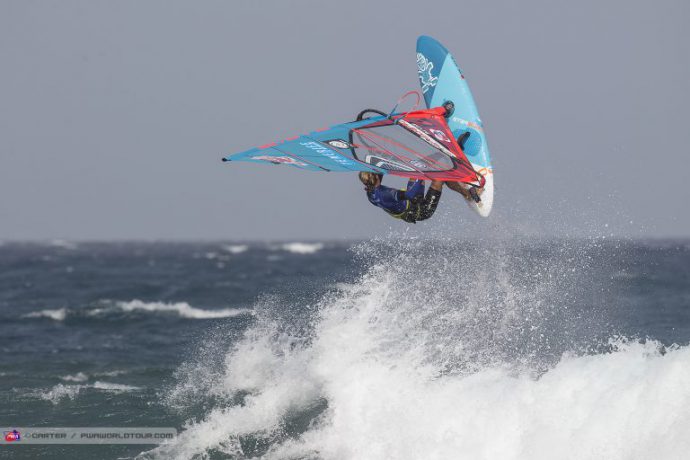 The Windsurf World Championship “PWA World Cup Tenerife” was held for the seventh time in a row in August. More than 90 participants from 18 different nations came to Tenerife, ready to dance the waves in the most spectacular and sportive way. 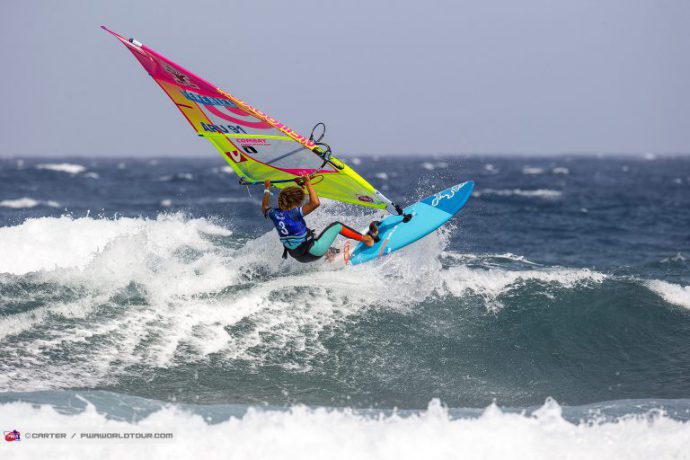 In general, Tenerife is an extremely sporty island; all kind of sports can be practised all year round in nature such as water sports: windsurfing, surfing, boogie boarding, kite surfing, paddle surfing, diving, swimming, fishing… And for those who like to have firm ground under their feet, go running, cycling, walking or conquer the skies with paragliding. 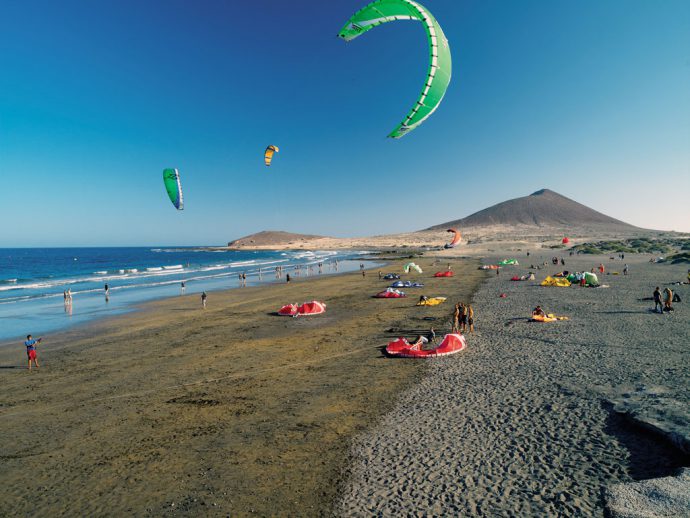 Today, however, it is all about water sports. Kite surfing or kite boarding is also becoming increasingly popular.

It has advanced much in its techniques thanks to the new equipment which makes it much more handy and less dangerous than it used to be.

We see more and more comets along the coast of our island. Kiters are looking for new beaches where they can practise this fun sport that connects with the sea, the air and with yourself at the same time.

Another sport that is also “trendy” is paddle surfing. It’s soothing and relaxing, but it is no less exhausting, because many muscles are involved in the paddling and you do not notice it at the beginning. However, it is really fun to explore the coast, alone or with friends, and discover new corners. 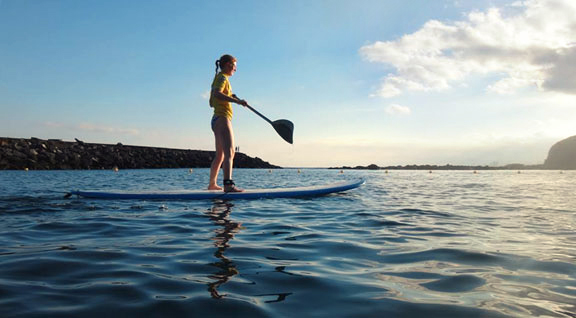 It has been a very exciting time at the sea and in a healthy environment dominated by the ocean and the wind. 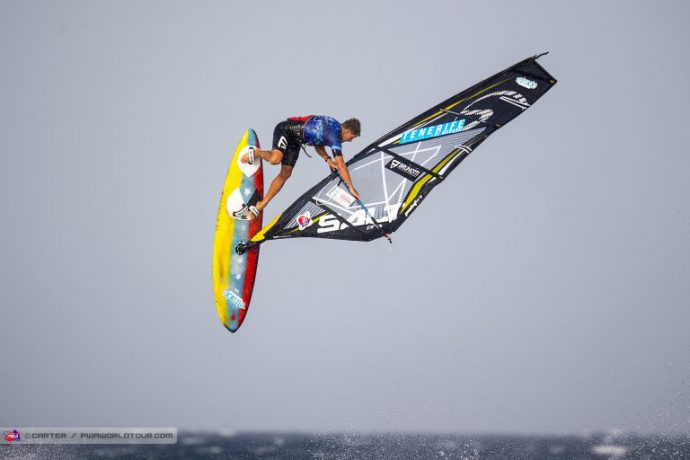 Our congratulations to all participants and winners:

Now it is time to dream of the PWA World Cup Tenerife 2018!