Foreign productions will benefit from up to 35% tax rebate provided that at least one million Euros are spent in Spain. 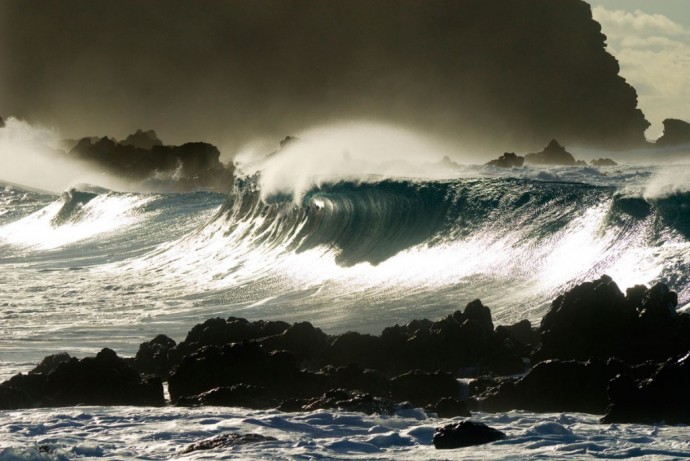 The new Canaries Economic and Tax Regime (REF) came into effect on 1 January 2015 and it includes new  tax breaks for productions shot on the islands. This strengthens Tenerife’s position as a leading film location in Europe as it adds to the Island’s excellent climate, natural conditions, wide range of sceneries and first-rate equipment and qualified experienced professionals who are ready to meet every need.

Canaries REF means that the rate of relief on business tax is 20 points higher than in the rest of Spain, where it is limited to 18% and 20% for national productions and 15% for foreign productions.

National productions shot in the Canaries will have 40% deduction on the first million Euros and 38% from the second million on, up to a total of 5.4 million Euros (this means deductible expenditure is capped at 14,078,947 €)

Foreign productions can also benefit from a 35% tax rebate with a maximum of 4.5 million Euros (the maximum deductible expenditure in this case is 12,857,143 €).  A minimum of one million Euros must be spent on the Island in order to benefit from it.

Check complete law requirements to benefit from these incentives