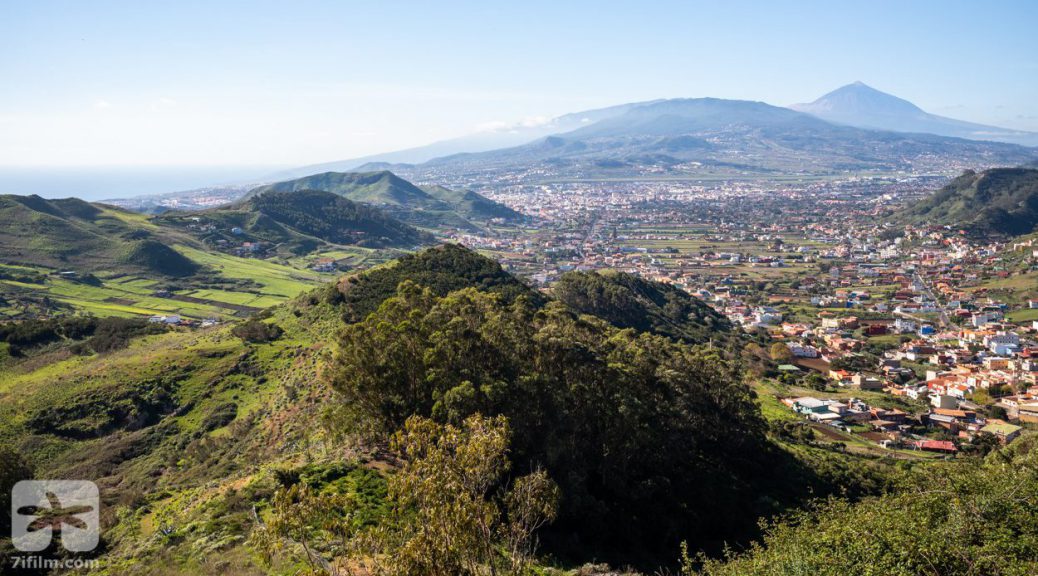 Where could be a better place for Northern European’s supermarket chains to film their summer campaigns than the sunny island of Tenerife in the middle of February when the continent is bracing for Arctic weather?

In January 2019, German major supermarket chain Edeka was pondering where to kickstart their summer marketing campaign , featuring several German celebrity chef on their barbecue grills. There has to be a house that looks like one of those in Germany. There has to be a garden, that looks like one of those in Germany. The key to all is the sun factor and that the celebrity chefs need to rekindle the spirit of summer in front of the “grillen” after a long winter spell in Germany. Scouts were sent out to look for the perfect location, when local Tenerife company Seven Islands Film came up with the solution which they are familiar with. Edeka took an instant liking to the location and the rest is history! Click here to see the campaign.

The latest news is that Edeka sets to return in 2020 to take advantage of the same sunny setting. In fact weather has always been a top tier factor when it comes to producers opting to film in the Canary Islands, with Tenerife as a frontrunner (although there are seven islands in the Canary Islands) due to its developed infrastructure including flight connections with major European cities.

As one of the longest running production companies in the Canary Islands, Seven Islands Film is equipped to provide full production services to shoots of all sizes of feature film, television drama and commercial. Not to mention facilitating qualifying audiovisual projects to take advantage of the 40% tax rebate in the Canary Islands. Its principals will be attending Berlinale from 21st to 26th February as part of an ongoing marketing effort to meet with international film and television producers with projects at various development stages. 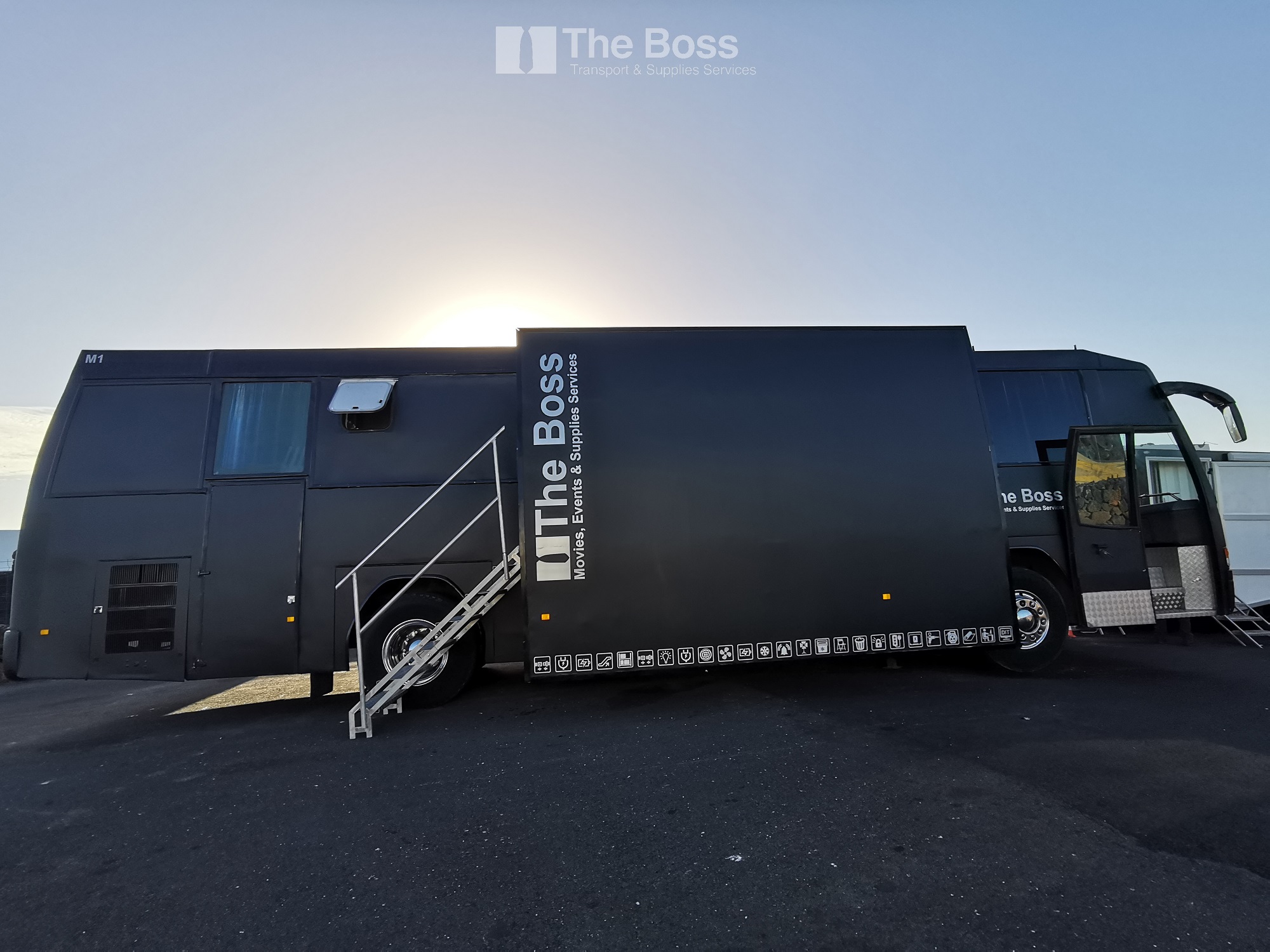 Motorhome Unit 1 now has a new, bigger bathroom and heating 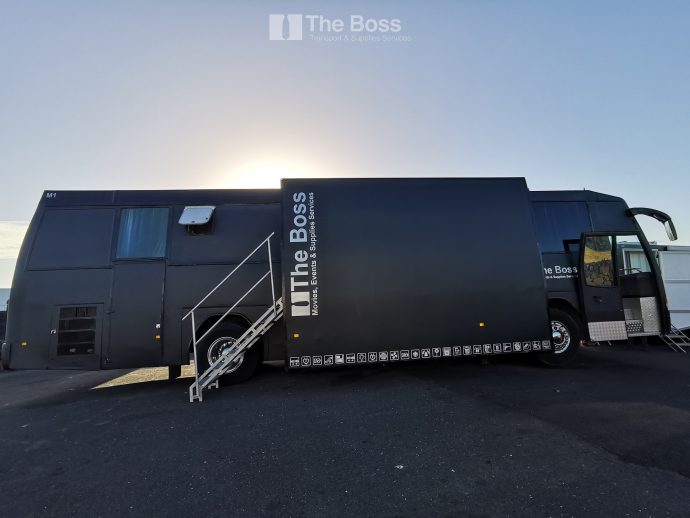 The Boss Transports’ Motorhome Unit 1 has undergone relevant improvement. The vehicle also known as ‘guagua negra’ [black bus], has undergone a revamp to improve the services provided. The bathroom has been fully renovated, and apart from looking more modern, it now also has a wider capacity of use thanks to the installation of two great-volume tanks. 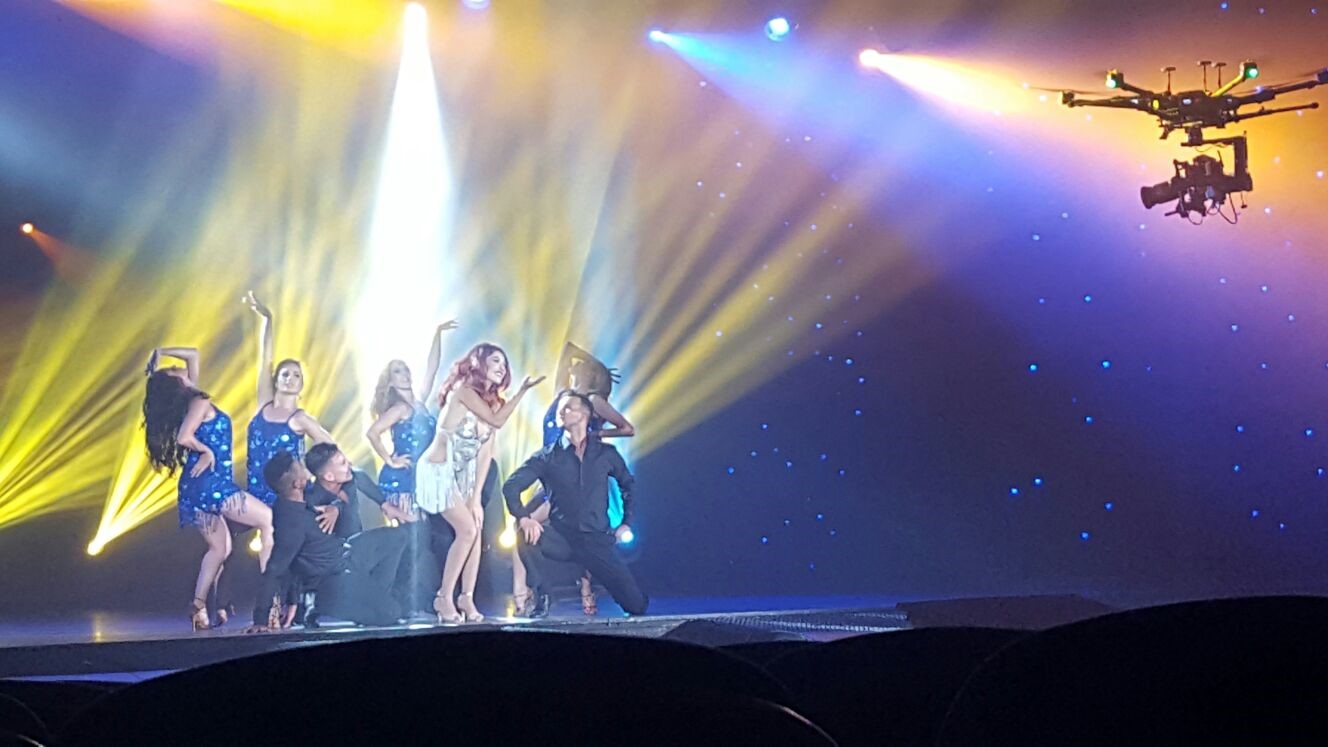 Miramar Media Entertainment took care of both productions in Tenerife

It is worth mentioning that all the heads of department of the shooting of “Operación Concha” in Tenerife are from the Canaries. This Spanish feature film, directed by Antonio Cuadri and produced by Abra Producciones and Miramar Media Entertainment, was shot on different locations in Tenerife for a week in April.

Also in April, this company provided production services to the TV series “Tiempos de guerra” produced by Bambú Producciones for the Spanish TV channel Antena 3. This film was shot, among other locations, on El Correíllo, a wonderful period steam boat, moored in Santa Cruz de Tenerife.

Tenerife Film Commission has launched its new video. The main character, a producer, will enjoy the island and check all the opportunities to shoot on it. Its unbeatable 35% tax rebate, 23ºC average temperature, its stunning variety of landscapes and experienced crew will convinced him to decide Where to shoot.