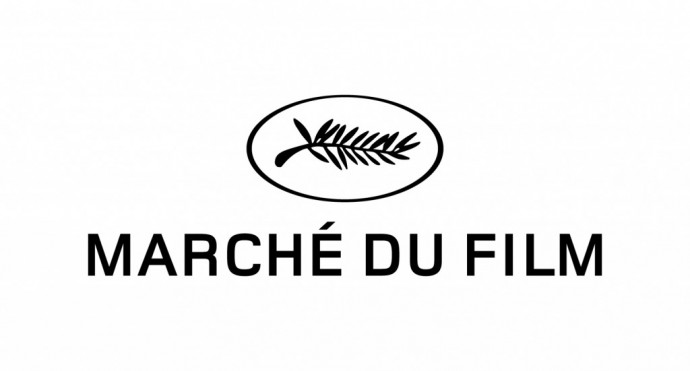 Tenerife Film Commission will be at “Marchè du Film” in the umbrella stand “Canary Islands Film” situated in the Cinema from Spain stand (A5). We´ll be there to tell you all about tax incentives for feature films, drama series, documentaries and animation in the Canary Islands. Besides, we’re presenting the services offered by 33 local companies and the wide range of locations available on the Island.

One thought on “Let’s meet at Cannes Marché du Film”