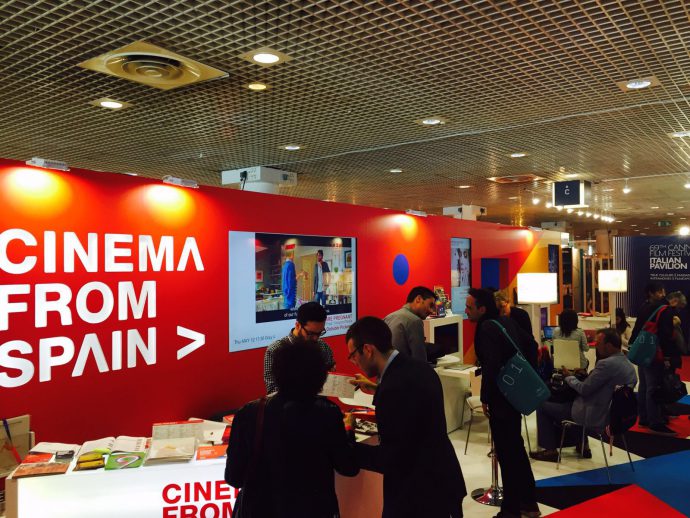 Tenerife, one of the Canary Islands, offers a wide range of options to shoot all kinds of films. We’d love to see you and give you ad hoc first-hand information for your commercial, animation or drama feature film. That’s why we are going to the three most relevant film events in producers’ agendas this spring.

We’ll be at the Marché du Film, in Cannes Film Festival, where you can find us at the Audiovisual from Spain booth (Riviera, A5) from 21 to 24 May.

For animation projects, we’ll be going to MIFA, the market at Annecy International Animation Film Festival also in France. You can find us at the Canary Islands booth from 13 to 16 June. On Thursday 15, a territorial FOCUS will be held where the main studios and professionals from the Islands will be present.

And finally, from 20 to 22 June, we’ll be meeting advertising production companies at Cannes Lions, where we’re sponsoring the Cannes Soirée event on Wednesday, 21 June.

We’re attending all these events under the umbrella “Canary Islands Film”, an initiative of the Government of the Canary Islands.

For an appointment, please write to Concha Díaz, Tenerife Film Commission Co-ordinator at film@webtenerife.com and for animation projects write to Zulay Rodríguez at hello@whytenerife.com