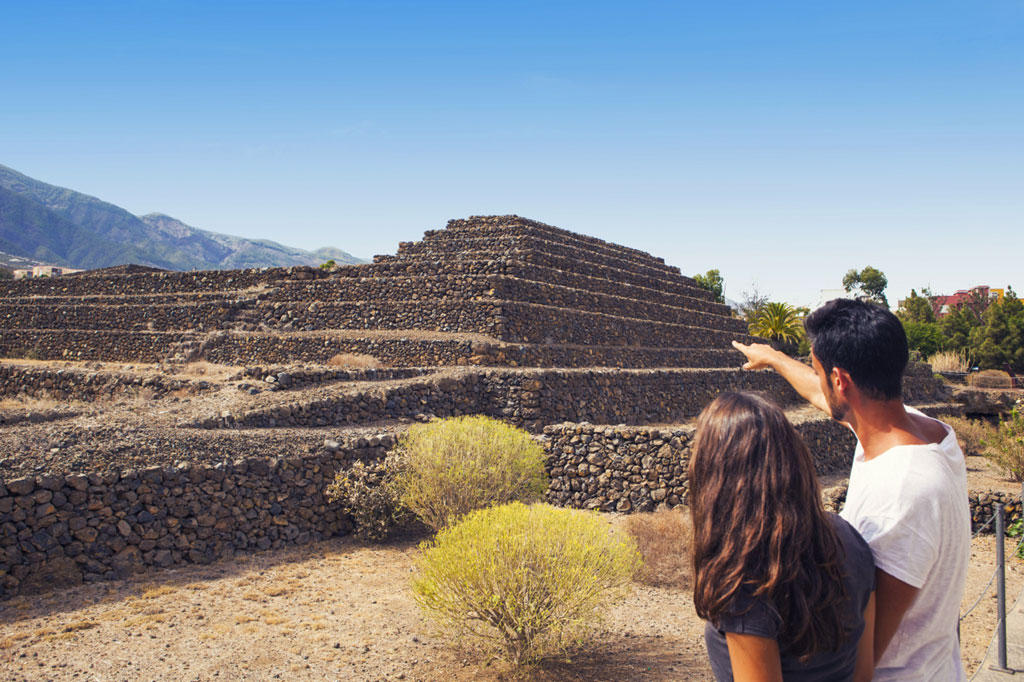 Today we present you part 2 of our post “Leisure parks in Tenerife”, ideal for small racing drivers, cave explorers, pyramid researchers and botanists. 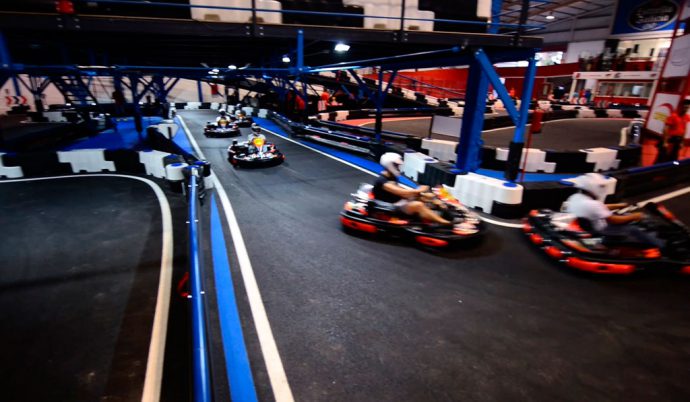 You jump into the kart, put your helmet on, check everything, you step on the gas pedal and ride your little race on a track of 600 metres, with 21 curves and ramps with height differences up to 8 metres. 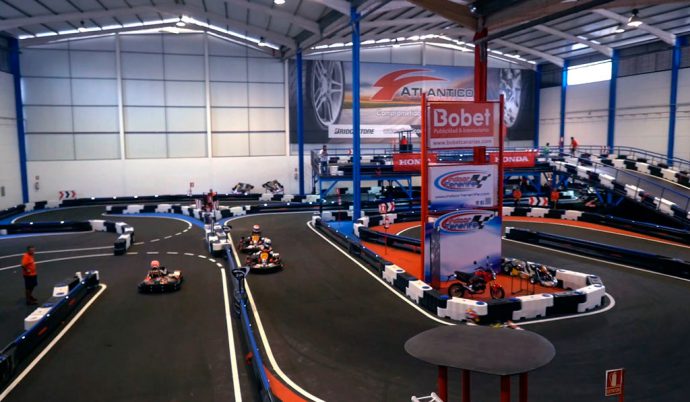 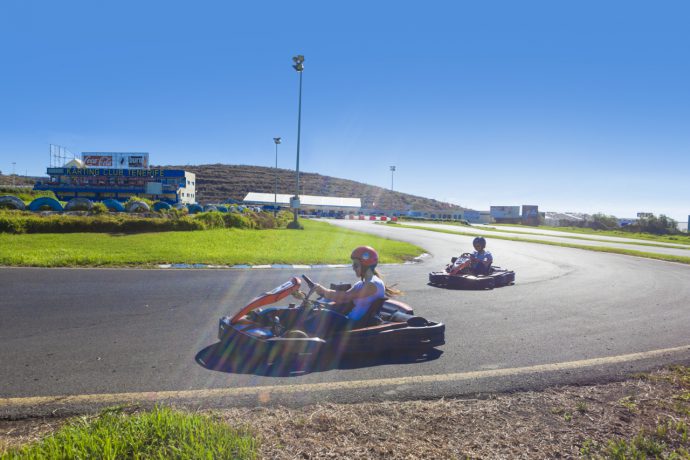 How about a karting championship with your friends? In the Karting Club Tenerife, in the south of the island, you can drive up to three tournament modes: Mini Prix, Grand Prix and Super Prix. The the last two allow you celebrating even a ceremony on the podium, of course with a bottle of sparkling wine. A real race!

Also younger family members can participate; in the junior circuit with two-seat karts, pony (children from 6 to 9 years) and Junior Cadet (10 to 14 years). Ready to give gas? 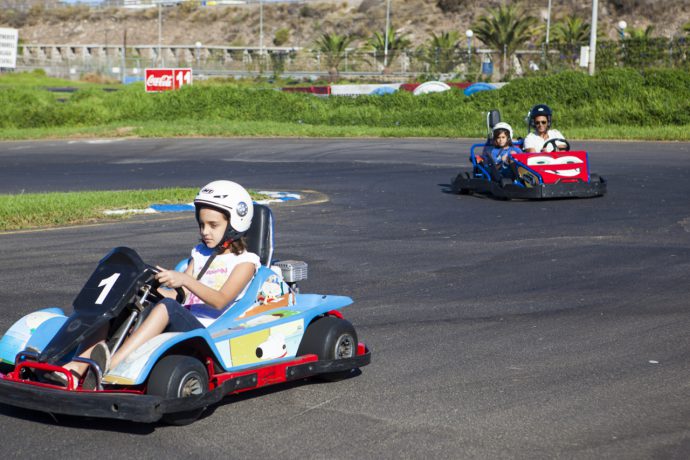 La Cueva del Viento – the cave of the wind, an underground world 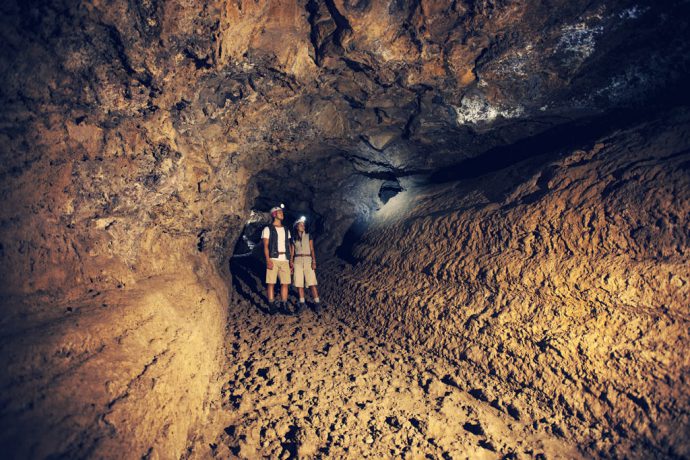 The largest volcanic tube in Europe and the 5th largest in the world, right behind the Hawaiians, awaits you in the north of Tenerife. Discover a new volcano world for you and take part in the over 200 metres long tour.

The difficulty of the path is medium, therefore it is recommended to explore the natural cave, with long trousers and sports or walking shoes. A guide accompanies you at any time to explain the special features of the tunnel and help you with your visit.

The pyramids of Güímar, an outdoor museum 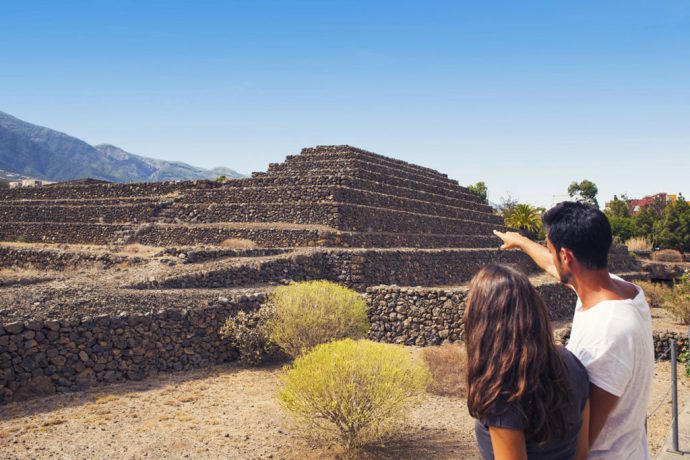 In Güímar, this open-air museum is home to a variety of theories, including the anthropologist Thor Heyerdahl, who compares these with similar structures in Mexico, Sicily, Mesopotamia, Peru and Polynesia.

In Güímar there is an open-air museum with buildings whose origins have many interesting theories. The anthropologist Thor Heyerdahl compares these pyramids with similar structures seen in Mexico, Sicily, Mesopotamia, Peru and Polynesia.

The pyramids are not the only attraction of the park, because there are also four routes: the botanical, the plants native to the Canary Islands; then the export route, where you learn a lot about the livelihood of the Canarian people in the last five centuries; the cultural route, the history and ethnography of the times from the conquest of the archipelago, and finally the volcanic route, where you can learn everything about the volcanic origin of the islands. You can also visit the Poison Garden, unique in the Canary Islands, with more than 70 species of poisonous plants. 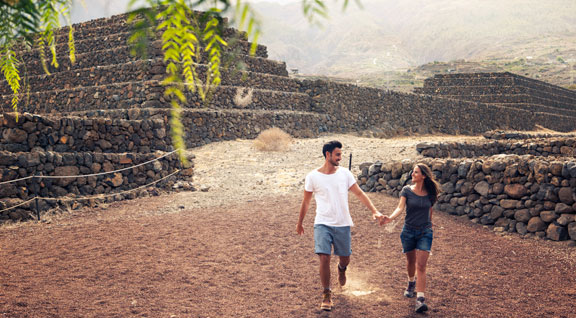 Now you have a few new excursion ideas for the whole family and can plan your trip to Tenerife.