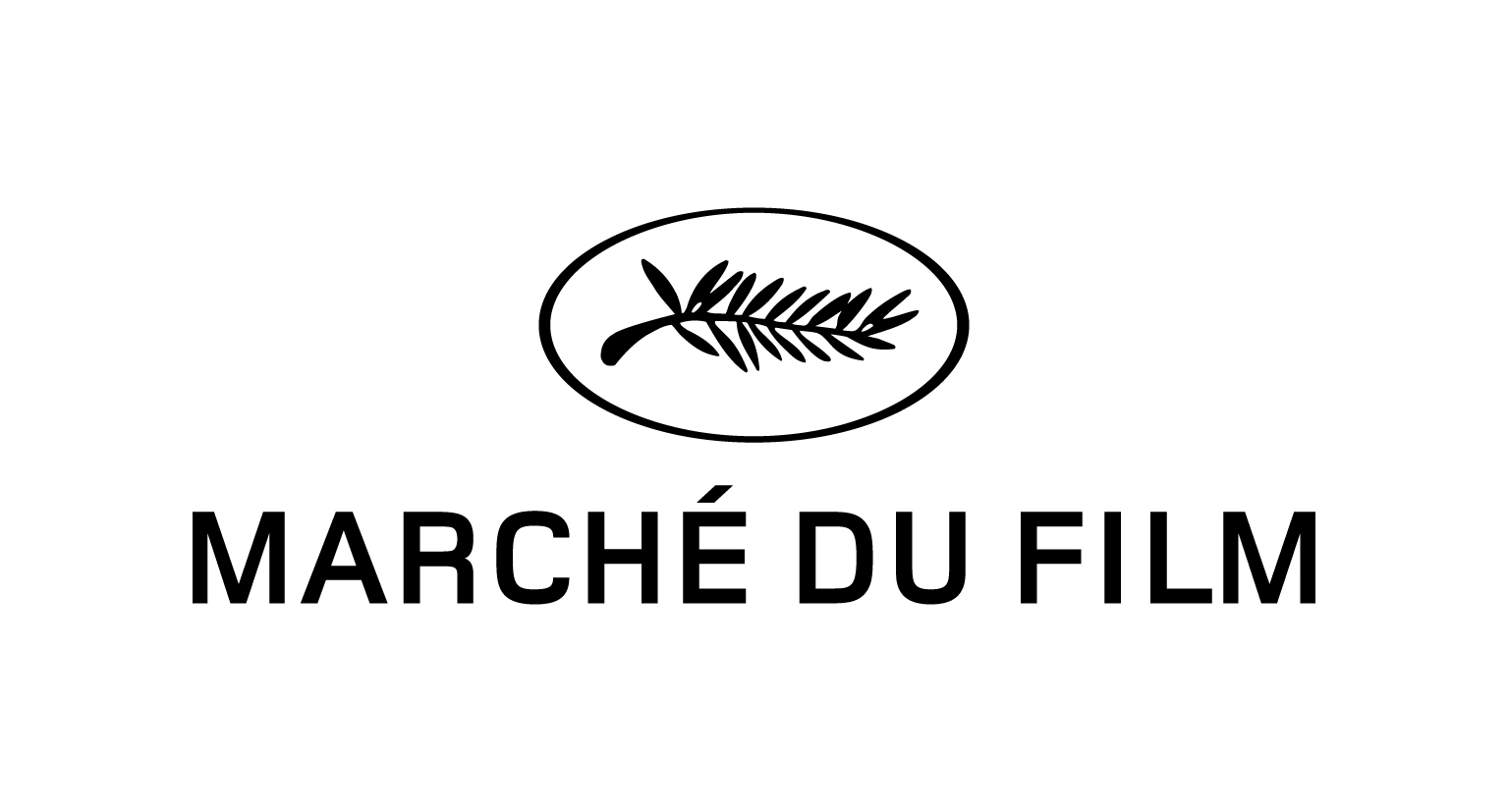 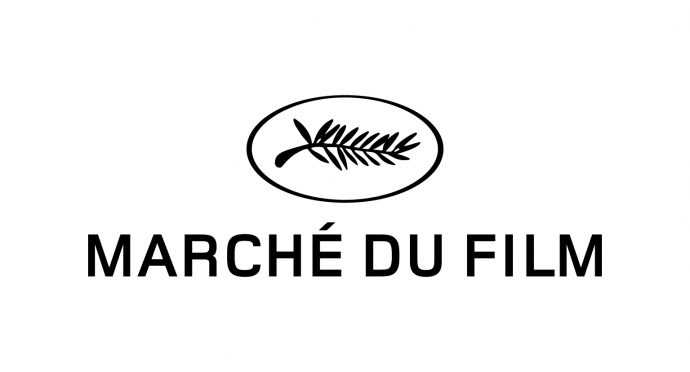 From 14 to 23 May, Tenerife Film Commission —through Canary Islands Film, the umbrella brand for Canarian film industry – will be at Marché du Film, the film market par excellence in Cannes (France), and at Conecta Fiction, the forum for national TV series, to be held in Pamplona (Spain) from 17 to 20 June.

We’re also attending Nordic Game from 22 to 24 May, a videogame event taking place in Malmö (Sweden), and MIFA, the most important animation market in Europe, which is part of the Annecy Animation International Festival (France), from 10 to 15 June.

To learn more about Tenerife as a film location, tax incentives for film production and the 57 companies connected to the film sector that are members of the film commission, some of which are also coming to these events, contact us to arrange a meeting.